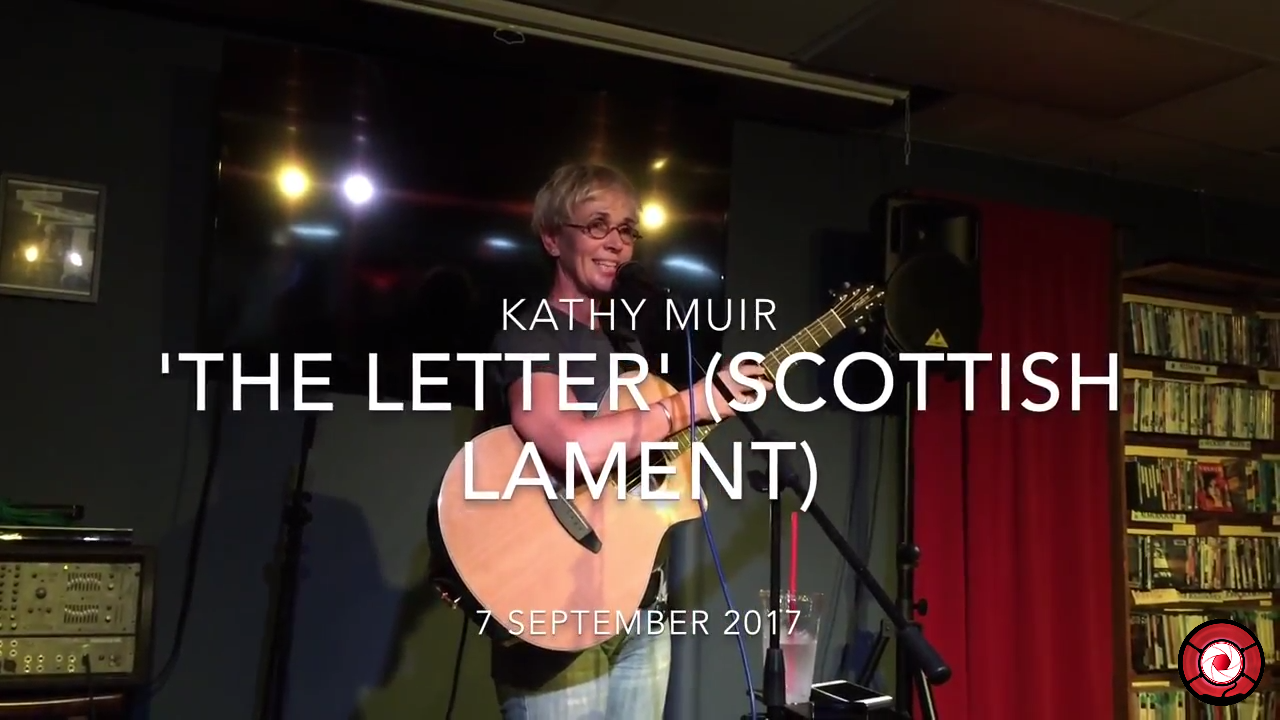 Folk Music Then and Now

I was raised on folk music. Still performed today, many of these songs date as far back as the 17th century, or indeed earlier. These songs often relate tales of love and war. The creative process of The Letter reminded me of what Fiona Richie and Doug Orr described as carrying streams in their book Wayfaring Strangers.  For me, this meant that the melody came to me one evening but it felt like it had always been ‘in’ me, like an historic murmur resonating from all those years of listening to folk songs passed down over generations.

The Writing Process for The Letter

The melody rose from its riverbed and showered its waters. The words came equally fast, like some kind of musical onomatopoeia where words, like droplets, fell onto each guitar note. It was a magical evening and one in which I felt connected with my roots and those from a bygone era. My younger years living in France and discovering a very old letter in a disused cottage subliminally inspired the storyline. But more of that in another blog because I’d like to try to find the letter to show you some extracts.

I realized that my increasing interest in The Great War, thanks to the poetry of Wilfred Owen, influenced the song. For some months I had been researching The Great War and was disappointed to not attend one of a series of events taking place this summer/autumn. These events were to commemorate the centenary of war poet Wilfred Owen’s stay in Edinburgh in 1917.

Dr. Neil McLennan was delivering a Royal Society of Edinburgh lecture at Napier University’s ‘Craiglockhart Campus’ in Edinburgh. This magnificent building was formerly known as Craiglockhart War Hospital. While receiving treatment at this hospital for shell shock, Owens met fellow poet Siegfried Sassoon. They became good friends and worked with each other. Sassoon encouraged Owen to write about his wartime experiences, as did local physician Dr. Brock in concert with Owen’s treatment. These two influences, combined with living in Edinburgh, resulted in Wilfred Owen creating some of the most memorable war poetry of WW1.

The video you see is the first ever public performance of The Letter. When introducing the song I say ‘we’re brought up on this stuff’, meaning folk music. What was not caught on camera was my relating to the audience my thoughts about WW1 and the song’s relevance.

After performing the song, a man in the audience stood up. With broken voice, said he understood every word of The Letter. The song, he said, could apply to any soldier. He knew this because he said he was a Vietnam Veteran. I think we were both emotional at that point.

As Dr. Neil McLennan states in the report provided by the Royal Society of Edinburgh of this lecture, “Those who fought in the Great War are no longer here; it is up to us to commemorate them and keep their memories alive”.

I hope my song goes towards recognizing them in some way.

If you’re in Edinburgh, there is one more event on 3 October at the Scottish Poetry Library. If I weren’t in the States, I’d be there in a heartbeat.