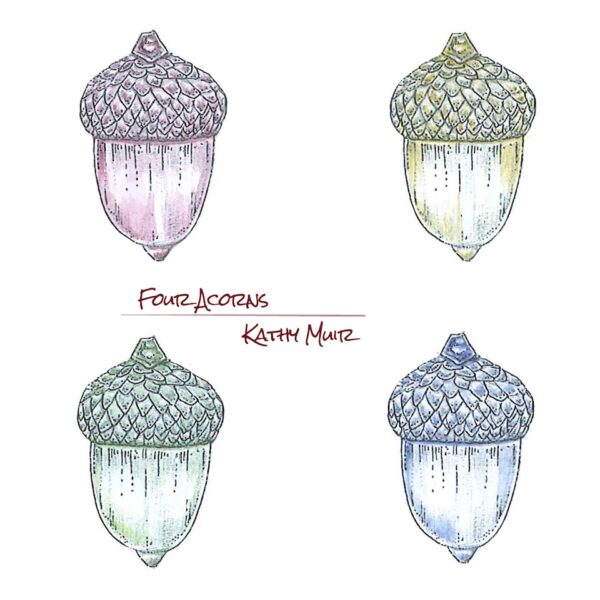 NOW AVAILABLE! FIND IT ON:

This four-track recording comprises remastered versions of songs from the first album Far From Entirely. The idea for the EP came about whilst recording the album at Hi-Top Productions studio. Any song on the album was written on guitar, the founding instrument on almost all of the songs. I had a good idea how I wanted each song to eventually sound but the truth is I still love hearing these songs live. Just me and the guitar.

So, I wanted to give listeners a sense of that and, for those who rarely see me perform live, this might give you a better idea.