River Running (Official Video) – a child becomes an adult, just like a stream becomes a river 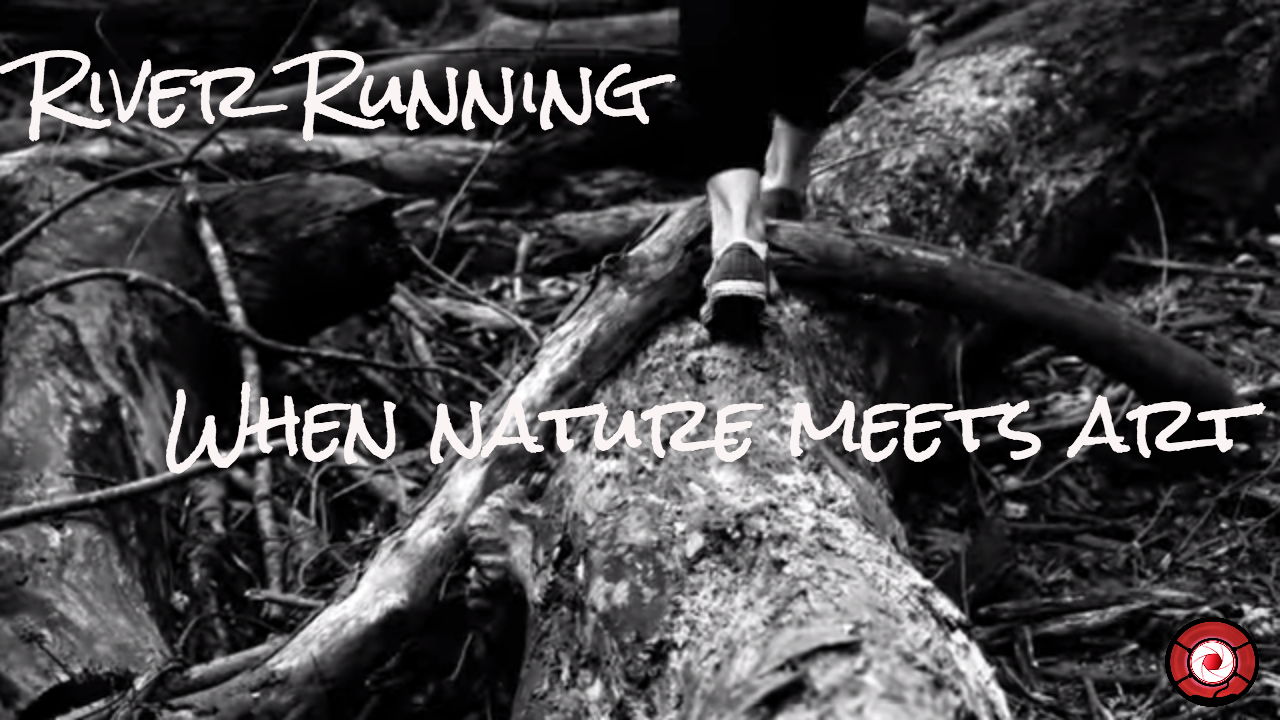 River Running is taken from the EP ‘2+2=4’. Beautifully shot in Upstate New York the music video visually aligns itself with the song’s storyline: comparing a child becoming an adult to a stream becoming a river, and how we must try to stay true to our course.

This music video is a real highlight for me. I love the outdoors and often think nature weaves its own tapestry, has its own texture if we just look hard enough. It didn’t take too long before Vinny (videographer) and I were meandering as much as the stream outside New Paltz, NY was. I knew what I wanted to try to convey with the video but also knew that ideas would come to me on the day of the shoot, despite having created a storyboard.

As a photographer, I’m also a fan of high-contrast black and white imagery, printing my work on metal. I really felt this video, although outdoors, would look better in monochrome.

My first idea for River Running started with a drawing. You can read about the creation of River Running in a 4-part blog I dedicated to the creative process for the song.

Part 4 – Let ME Tell you About the Three Bears

Years you journeyed far across the land and stayed your course
Even stormy time you never could have planned for, never took you from this source
Deep inside of you, spirit shining true

River is your name, blood pouring through your veins
Flowing wildly to your heart where only goodness starts
You’re splintering the ground where lie the fallen sounds
Streaming are your hands that reach out to the empty echoes of the faithless

RIVER RUNNING IS AVAILABLE to buy or to listen to here