September 2016 Newsletter – what a month! 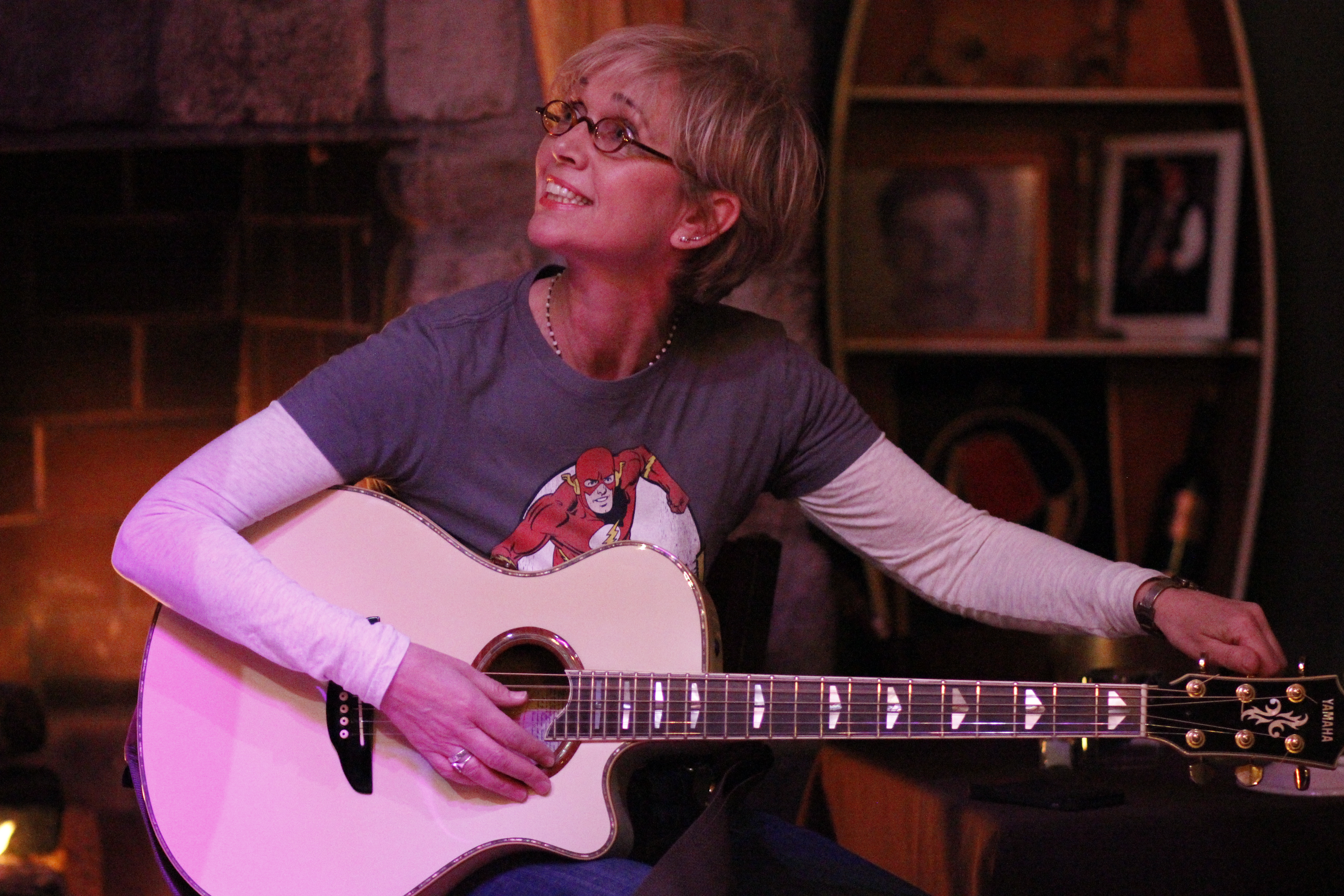 Summer is over but there is still plenty to smile about. Take for instance the new album Second Life 🙂

Click here if you prefer to hear this newsletter

Second Life out on September 30th

We completed the physical CD artwork and 8-page booklet thanks to the talents of music and visual artist Box of Wolves. We also created a PDF booklet for the digital album, the latter of which will be available on iTunes and on my website.  Both booklets contain lyrics to the songs and sketches drawn by visual artist Gareth Edwards.  More about Gareth a little later.

Now it’s just a waiting game: the physical CDs are winging their way in the mail as we speak.  When they arrive I’m sure I’ll be full of smiles, will no doubt break open a beer or two and maybe even do a wee jig around the room.  The online shop will be fully open on the 30th where physical and digital CDs will be available. As a reminder the digital downloads are high-quality MP3s and below shows all the outlets in which you can find the album.

I’ll also be releasing the music video for Second Life.  The Second Life video shows an artist sketching from a blank canvas to a final bespoke piece of art. The artist in question is Gareth Edwards.  Gareth sketches with a ballpoint pen.  I’m not going to say anymore, you’re just going to have to watch the music video but what I can say is that I’ll also be posting a trailer video filmed last March when I thought I was releasing Second Life as an EP. It seemed a shame to waste 60 seconds of me trying to remember all the good things about Gareth’s work without a prompt card. Both videos will be on my website under ‘videos’ after September 30th.

For your viewing eyes only, here is a video shot last weekend somewhere in Seattle. This is a simple unplugged rendition of Honey Child, the fourth track on the new album. It’s a small thank you for you following my music, so I hope you like it. The album version of the song has Ben Dean on violin and it’s definitely one of my favorites, so I hope it will become one of yours.

That’s it for now.

See you in your In Box soon and please do write to me about the album or any new projects being worked on, of which there are many!