They say things come in threes… 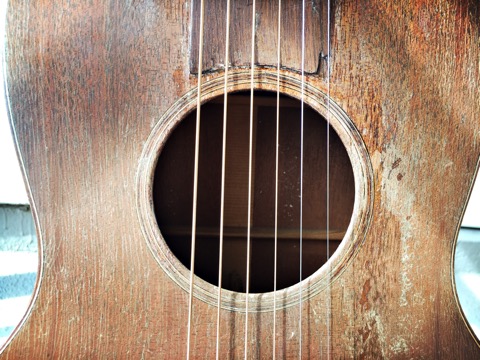 They say things comes in threes, but I don’t believe that anymore. Not where songwriting is involved in any case.

I have been working on many projects for quite sometime but, in all honesty, I didn’t expect them to culminate in handing over five projects to Turtle Tone Studios, NYC for mastering.

The new album Second Life will most probably come out at the end of September, if not before. However, I wrote a song a few weeks ago that I just had to release as soon as possible. As you’ll hear me say in the live video on my video page “there is a lot going on in the world right now and I think, as musicians, we can write about our internal things but sometimes the world gets too big and we have to write about other things that matter”. The Other Side is about intolerance of pigment or persuasion or any other bias that believes it can decide who we are or what we can’t be.

Upon hearing the new album Second Life in its entirety, I’m reminded of just how hard Steve and I have worked in the studio. As ever with me, there is an eclectic mix of songs but, as a radio producer once pointed out to me when I wasn’t sure which songs to put on my first album, ‘you’re their mother and they are your children, each with their own identities yet still a part of you’. That phrase came to mind when I was listening to the mastered recording of Second Life.

NOW and If I Can Breathe are two ‘double a-side’ songs coming out towards the end of October and near Thanksgiving, respectively. More about the concept behind these projects at a later date.

Finally, by end December I hope to have shot a music video for a beautiful and contemplative ballad Pocketful of Sand. This involves a Russian artist based here in the States. It’s a challenging project, so fingers crossed it’ll all workout.

That’s it for now. Watch this space for more about The Other Side and some stories about the creative process. In the meantime, go listen on the music page to the ‘Rough Diamond’ version recorded at home, and watch the video performance last week at Tavern 489.

Time for a breather and a walk.