Writing Session PART 4: Let Me Tell You About ‘The Three Bears’ 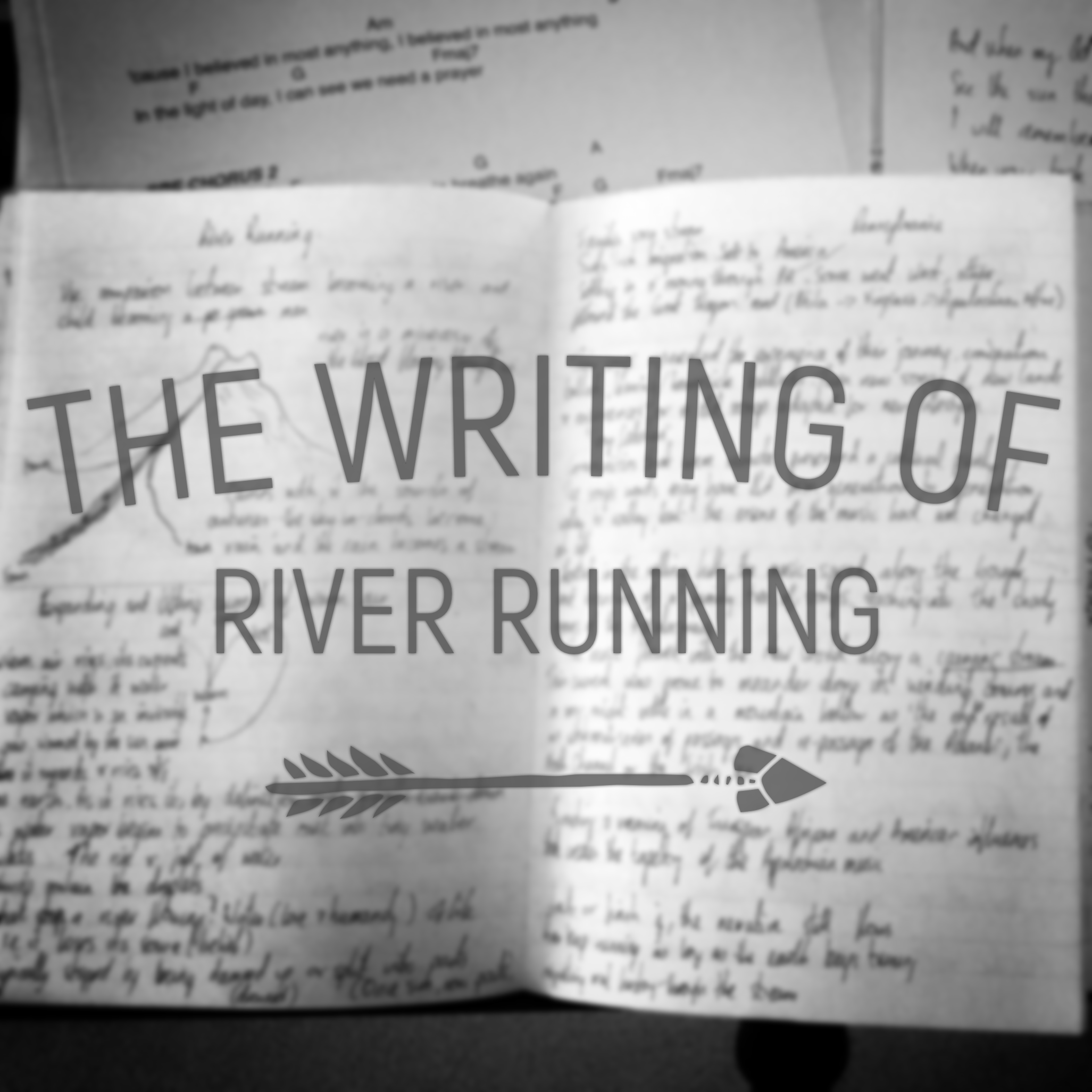 I often get asked about my creative process. To help explain, I use the term ‘The Three Bears’ just like the folk tale we were read to as kids. It may sound playful, but it it gets the point across. The baby bear is my iPhone to get down ideas for melodies, the mother bear is my home studio, then the father bear is the wonderful recording studio of Hi Top Productions.

I recently  backed up all the sound bytes on my iPhone, nearly 2GB of ideas. I created a folder for them and went through those that had no discerning title. I came across one sound byte that was only 17 seconds long and wondered why I’d not deleted it. I mean, what can 17 seconds tell me? I read the title ‘192 good’. “Hmm”, I thought, ” I wonder what’s good about it”. I clicked on the file and let it play. As soon as I heard three chords and a simple pattern, I started imagining a song. “Oh dear” I thought, “it’s one of those”. What that means is that it’s one of those songs I know will come crashing into my life and that I’ll be forced to exorcise all my ideas for structure, for words and for sounds until I’m spent.

When I looked at the time stamp, this simple 17-second piece was recorded on February 2, 2014 yet here it was, finally being heard for what it could become. I obviously wasn’t ready back in 2014 to do something with the piece. But, life is forever moving, we’re constantly evolving and so hearing the piece now meant something much more to me than it did a few years ago.

And that is how the melody for River Running began. In the playlist below you can hear the original 17-second piece, then the next stage of River Running, which was in too high a register but important to get down. Finally, as of yesterday – and only to be found on my website – is the Rough Diamond for River Running.

As you may have read in one of my previous blogs I wrote a great deal around the idea for the song before I started writing the lyrics. I would play the instrumental version of the song and close my eyes to see and feel which words would come to mind. However, what seemed to work best for this song was to simply pick up the guitar, start to play the melody and see what words would come to mind that reflected the feel of the song. Something else that influenced the song was an image I recently wrapped around the cover of my writing notebook, that of da Vinci’s Vitruvian Man. “This picture represents a cornerstone of Leonardo’s attempts to relate man to nature…”. I think that drawing stayed with me throughout the writing process as did the influence of Fiona Richie and Doug Orr’s book Wayfaring Strangers which I talked about in PART 1. Both these elements got me thinking about nature, streams, currents, flows, rivers, our own blood flowing through us etc. It’s amazing where your mind wanders.

Below is a brief journey along the pages that went into making the song.

We go into the studio tomorrow, hopefully to do the song in one session.

So, now for father bear and sitting in his chair 🙂