Losing my Voice, Finding Another One 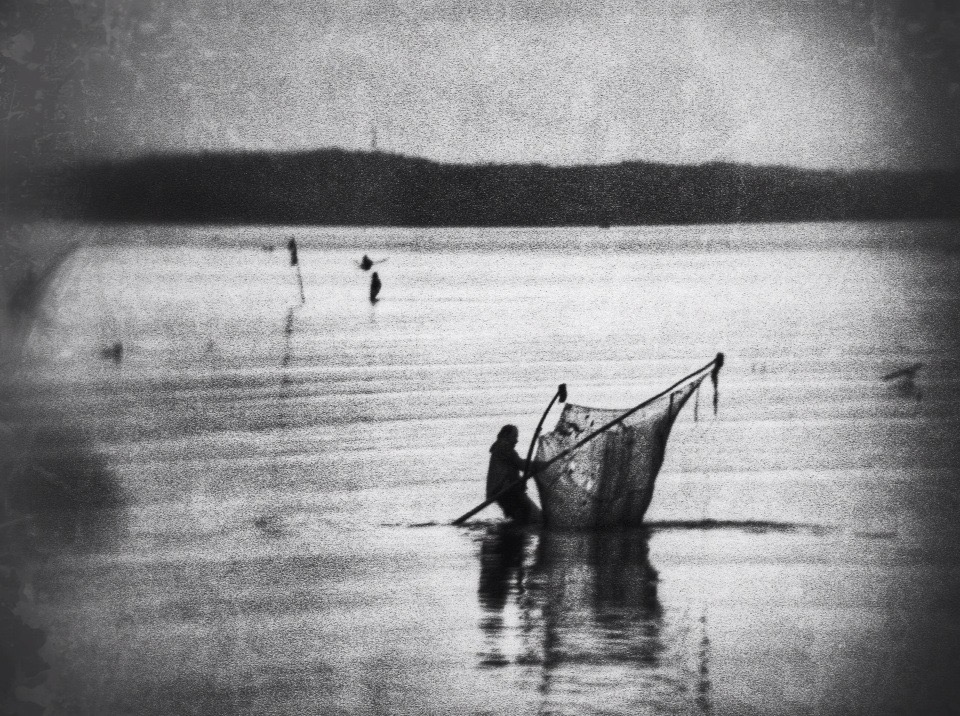 It’s been two weeks since I contracted laryngitis. I now have a speaking voice but no singing voice, nary a note to be found, at least for a few more weeks. It’s pretty hard not to sing when I am constantly humming and recording melodies, so I decided to focus my efforts elsewhere. For starters, I had to trouble shoot the connection between my digital piano and Logic Pro app. I have been using a MIDI controller to date, but part of my desire to hook up the piano is actually to play more on my songs. Following the delivery of some cables, connectors and downloading of drivers, I managed to get everything working yesterday, even adding a PreSonus Faderport I had in an old suitcase. This piece of kit is like a mini-workstation in that it has real faders and buttons to work with instead of just a mouse. More importantly, it allows me to sit at the piano and record, instead of being perched over my computer.

Some of you may agree that teaching oneself piano is a lengthy process. It’s an endeavor I’ve not always been diligent about, especially when I’m busy writing songs on guitar to take them into the studio. However, any time I’ve sat at the piano and played around with chords, I find I write differently. So, with the day wide open for music, I spent hours on the piano and read about how chords are structured, how to play passing chords, the advantage of using power chords and so on. By late evening, I was totally immersed and in a creative frame of mind. That’s when The Seafarer piece revealed itself.

The working title was Sea Urchin (as in street urchin but of the sea). However, when I listened to the piece this morning the name just didn’t feel right. The word ‘Seafarer’ started to form in my mind. I Googled it to make sure it was a real word (as friends point out, sometimes I invent words without realizing). I also discovered it was also an Old English poem giving a first-person account of a man alone on the sea. I read the poem whilst listening to my melody. ‘Seafarer’ was the right name.

I often think in landscapes when I’m writing. While writing this particular piece, an image of the sea appeared on my mindscape. Specifically, I recalled a certain photograph I fell in love with a few months ago on Instagram. ‘Diego_Zoom’ is the photographer’s IG name, and his photograph shows a fisherman trawling his net in the San Andres province of Quezon, Philippines. At that time, I asked Jay (his real name) if I could use his photo on a song I’d written but had not yet released. He agreed and provided me with the photo. After writing ‘The Seafarer’, I realized that Jay’s photograph completely fits with the melody.

They say things happen for a reason (no idea who ‘they’ are but they seem to say an awful lot). If not for the laryngitis, I’m not sure I would have taken the path to this new composition. It always amazes me how projects start and finish and how there is always joy and discovery along the way. I hope the amazement never ends.

‘The Seafarer’ can be found on the Rough Diamond Sessions under ‘Music’.