If I Can Breathe – part of the ‘Double Take’ Series

If I Can Breathe has been a long time coming. For the last year or so I’ve been working on a project called Double Take. You see, most of my songs start with my writing them on guitar or in some cases piano. When I play live I always play my songs how they were first written: simple guitar and vocal. Nevertheless, how they were written is not the same as how I envisaged them being heard.

The singer side of me enjoys a live interaction with an audience and my gaining a sense as to how they connect to the song in its bare-bones state. However, the producer side of me wants to let the song show its true potential, its ability to connect on a completely different level. Thanks to creating arrangements, a song can be given a different voice.

These thoughts were at the root of the Double Take project, namely, to create two versions of the same song. If I Can Breathe is the first in the Double Take Series. As you’ll see on the cover art, wherever you see the two-circle symbol, you’ll know the song is part of this series.

This also got me thinking about the first double A-side singles that came out in the mid 60’s, the first being The Beatles’ We Can Work it Out and Day Tripper. Previously, singles were released with a song on each side of the record. An A-side was for radio play and a B-side was released on the same record to provide extra value for money.  Artists like Elvis Presley, Fats Domino, Ricky Nelson, and the Beach Boys – to name a few – had hit singles where both sides of the record received airplay. However,  these weren’t singles that were designated double A-sides.  You can read all about it on Wikipedia.

If I Can Breathe – the first of eight

This song means many things to many different people. Here are the lyrics:

I don’t have a choice, I know it’s down to me if I am ever going to make it ashore

The night comes to call on me, stars watching over me restless

Then comes the day, see the sun’s outer haze fill the smallness of this place

Feel a heat so intoxicating, it capsizes the light

Giving me the strength to carry on if only for a day, and if I do I know I’ll be fine

Now I can breathe

Stay tuned for more about the song and some insights into the making of the song. Pre-order on Spotify and the new double a-side single will be added to your Spotify library when it’s released.

Drop me a comment or ask me a question about the song. 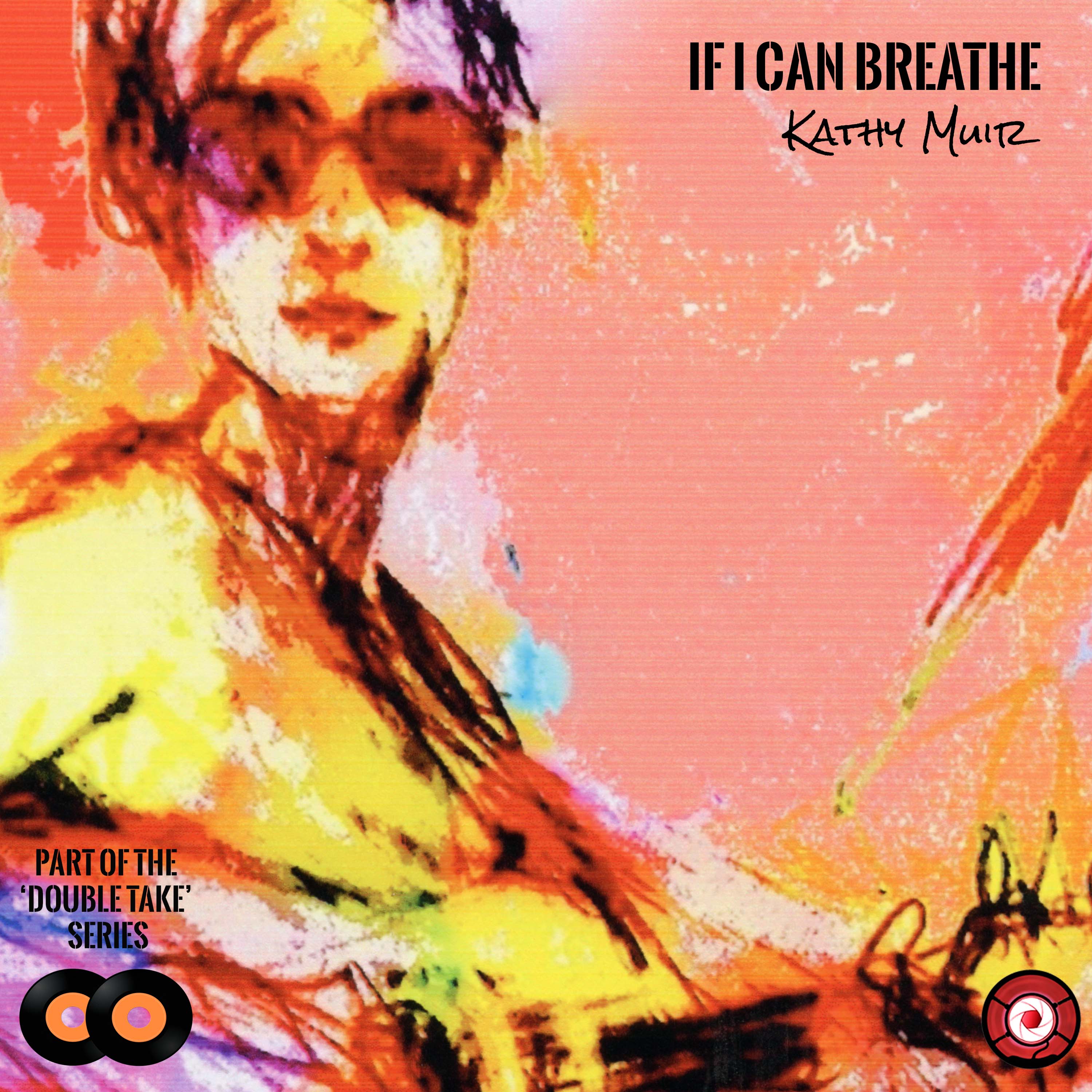 Cover artwork for double A-Side single ‘If I Can Breathe’