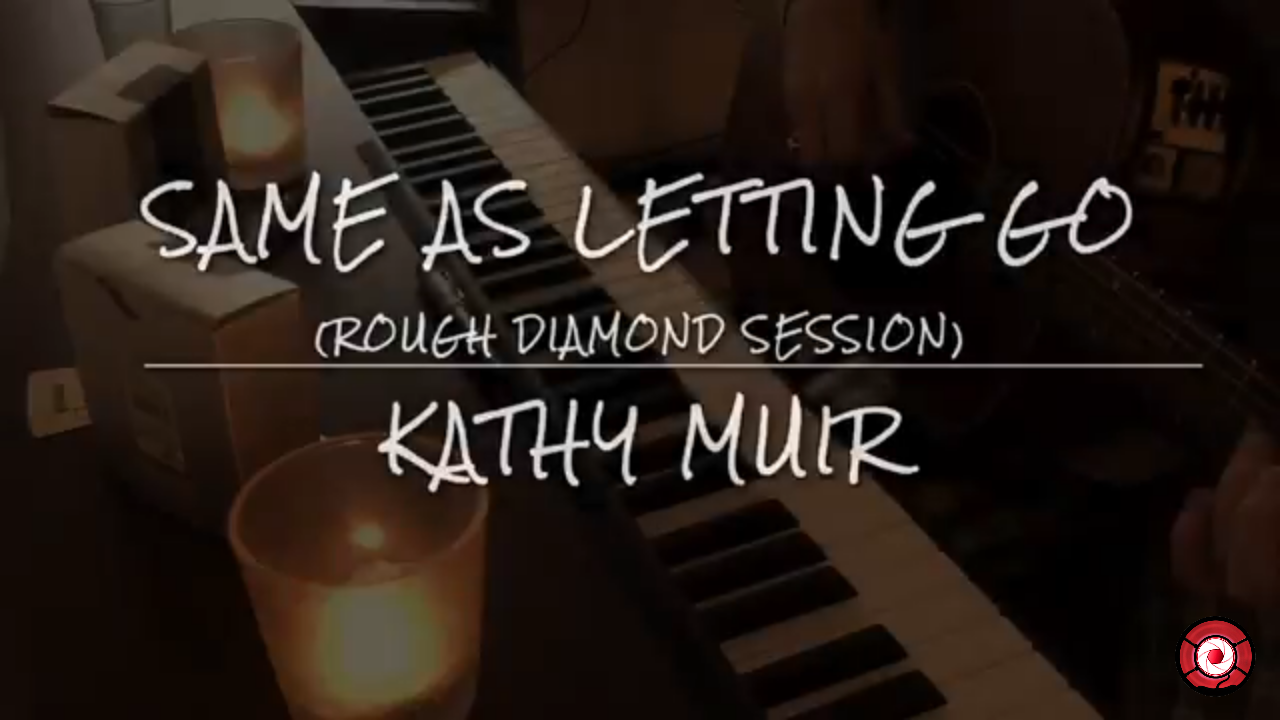 Where the inspiration started

A few days ago, I had been working heavily on a project for a good part of the morning. After three hours of deep concentration, I decided to have a break. What to do? I then remembered the fun I’d had the previous day after discovering a melody I’d recorded on my phone – where I capture all my first song ideas. Same As Letting Go had a melody but no words. So, I took advantage of my break time and set about trying to find the words. It didn’t take long. Finding words this quickly only happens on rare instances, ones that often relate to an event. In this particular case, the BBC show Taboo was my inspiration.

I’m a Scot living in the States and though I watch little TV, occasionally watching the BBC soothes me and reminds me of home. The storyline of Taboo is far from soothing but has a way of luring you in. The production quality is exceptional and the acting superb, especially from lead actor Tom Hardy.

What made a deep impression on me were the opening visuals of Taboo. Symbolic imagery of someone underwater, their limp body aimlessly falling further towards the sea floor. The camera follows air bubbles that rise to the surface, becoming shadows humbly bowing to an increasingly penetrating sunlight. It’s wonderfully evocative and makes you think of so many contrasts: light/dark; hope/despair; fight/relinquish; body/mind etc.

With these thoughts running through my mind, I placed a pen in my hand and let my mind do the rest. Songwriting is a peaceful exploit, I mean the actual process of writing down words. It’s peaceful because you quietly contemplate each word, each verb. You figure out if the syllables flow well or whether you need to position your vocal differently so as to complement rather than conflict with the overall song melody. You pick up the guitar and let your voice follow your fingers, each trying to find a space to make their own.

And words, those beautiful words that dance around your head, dying to take to the stage only to discover some other words came out of nowhere to steal the limelight.

Amongst all of this, you’re not only creating something outward but you’re giving back to yourself. Your song is a tangible reflection of how your brain and heart function in unison at that precise moment in time because of something that seized you, that connected parts of you never before connected.  That is why my words are written in the way they’re written, and why no two songs are ever the same lyrically.

Eventually, thoughts stop running and are now simply amble, gently and calmly, unconcerned as to whether they missed their chance to be heard.

Same As Letting Go
See it rising from the south, it’s heading for us now
Reaching far and wide, it crashes like a tide that pulls us down
Into the deepest darkest places, where shapes have hidden faces
We see the mirrors of our minds

Feel the weight that’s bearing down on limbs but not on minds
With the underwater sounds slowly drifting round our bodies floating further down
To deepest darkest places, where shapes have hidden faces
We see the mirrors of our minds

Hands try to hold the night that wants to let us go
Arms tired, caught, entwined
Maybe holding on is the same as
Letting go…

…of the undertow that took me
To a place untamed and without bounds
But you can still find me, the breathing is easy
If mouth to mouth

Time to pull everything together

I like a concept I created called ‘Rough Diamond Sessions’. These are simple, unplugged versions of songs when they are first born. They are uncut, rough around the edges but I know that once we take them to the studio, their edges will become smooth and will eventually become diamonds, shining bright.

With morning voice – cracks and all – I was keen to hear what Same As Letting Go sounded like both fast (which I love) and slow. I like to play some songs in several ways so as to really gauge if the song structure is sound and if the words ring true outwith (Scots for ‘outside’) their musical environment. I created a wee video at home of me trying out the song if you’re interested in hearing it.