If I Can Breathe – Double a-side single 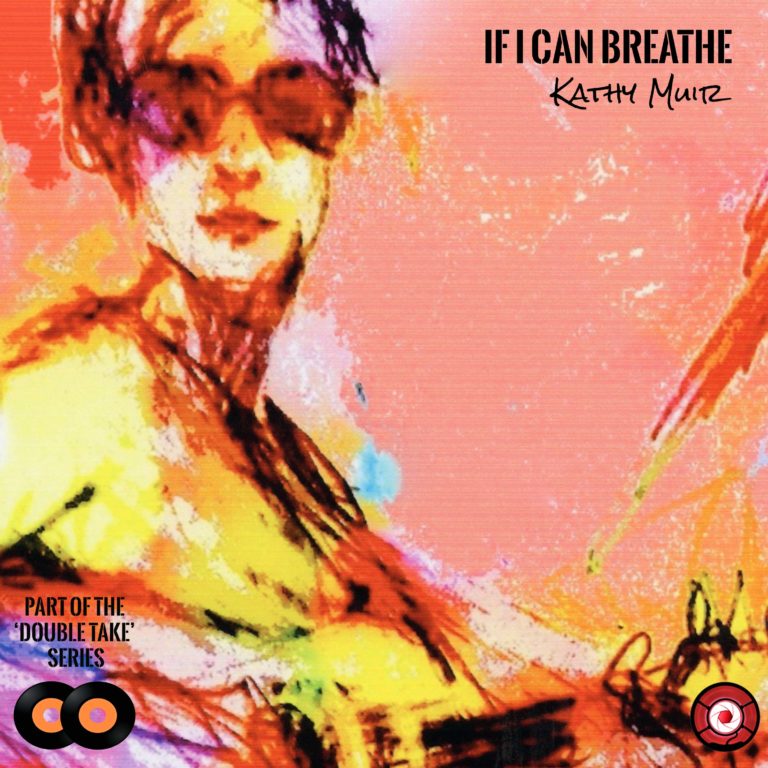 If I Can Breathe – a song about health

If I Can Breathe is a song that talks about health, mental or physical. The melody came first. I was finger picking chords on the guitar after playing one of my favourite songs: Lynyrd Skynyrd’s Simple Man. Simple Man has simple chords but complemented with such meaningful lyrics. The song inspired me.

Double Take Series – what is it about ?

The song is the first of eight in the Double Take series. The Double Take project is a nod to the singles that came out in the 60’s where the b-side was equally as good as the a-side. You can read more about the background here: About double a-side singles. There’s also a definition and great background on Wikipedia 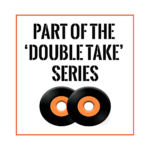 As a songwriter, I first write songs on the guitar, occasionally piano. However, songs have a life of their own and need to blossom in their own way. The Double Take project was the basis of that idea.