If I Can Breathe – a Tale of Two Songs 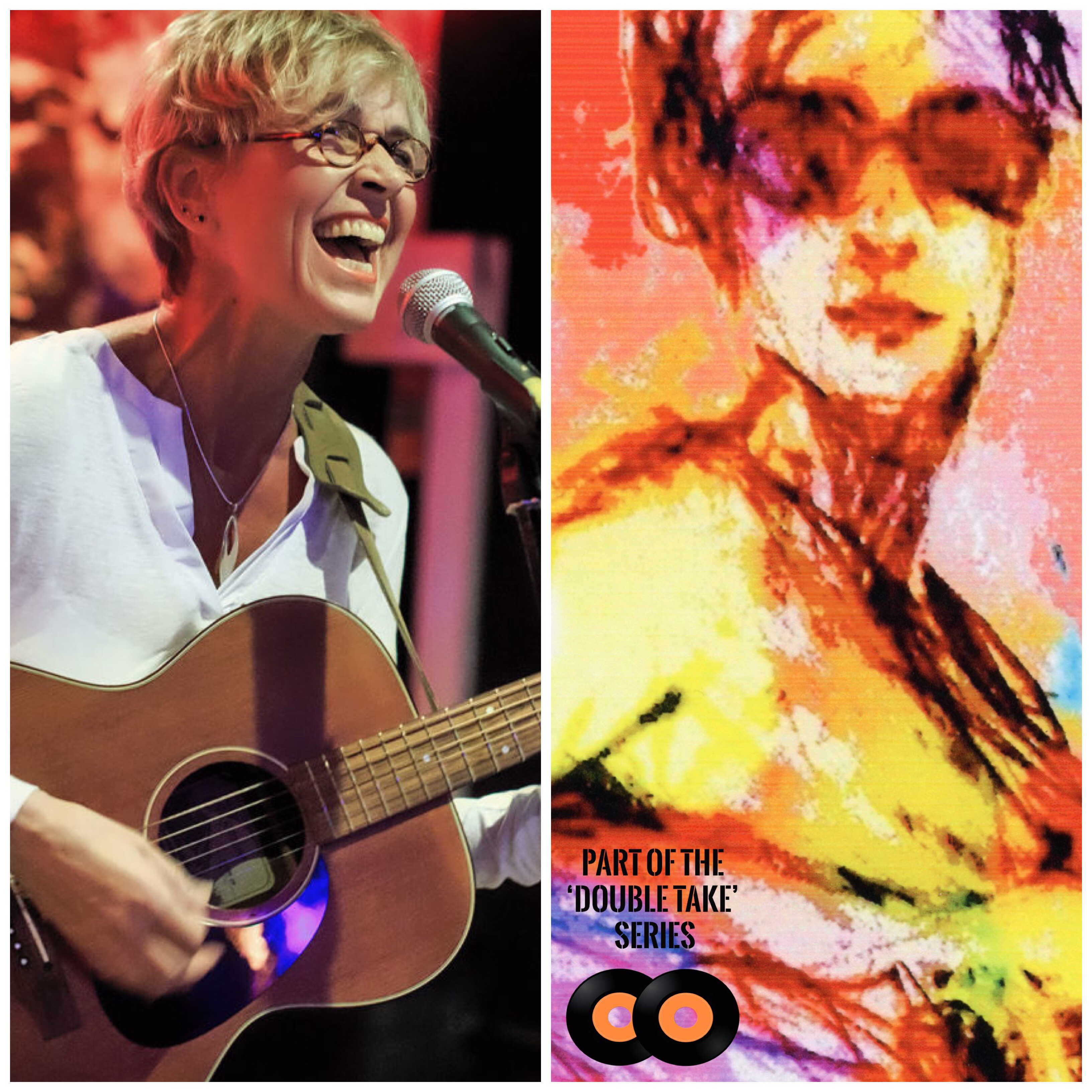 If I Can Breathe Out Today

Double a-side single If I Can Breathe is out today but there are a few surprises you may not be aware of. For one thing, there are actually two versions of the song. I first wrote If I Can Breathe as a ballad at a time when someone I knew was ill. The song talks to mental health and the struggles we often face on a day to day basis. At home I still play the ballad but out live, I perform a fast guitar version.

However, I wanted to create a more urgent and energetic version of the song to express defiance and a hungry desire to overcome trials. This was my first venture into writing fully-produced pop songs. Little did I know I’d go on to write and produce eight more and have a blast on each and every one. The final album will be called Double Take.

A tale of two videos

Then there is the video (s). I have always loved animé and was excited to collaborate with a pro video editor and graphic designer to create an Anime Music Video (AMV) for the pop version. I provided the storyline to Jax but I wanted him to let his own creativity tell the story. I’m really happy how the video turned out; the visuals tell the story in a way I could never have imagined but that can still be relatable.

Acoustic version of the song

The acoustic version was recorded live in the studio. This video shows you the lyrics so you can follow the storyline or sing along.

Have a listen to both versions of the song and tell me what you think   I’d love to hear from you!

Consider subscribing to my newsletter where I’ll be including some exclusive footage and photos of the making of If I Can Breathe.