When a Dream Comes True 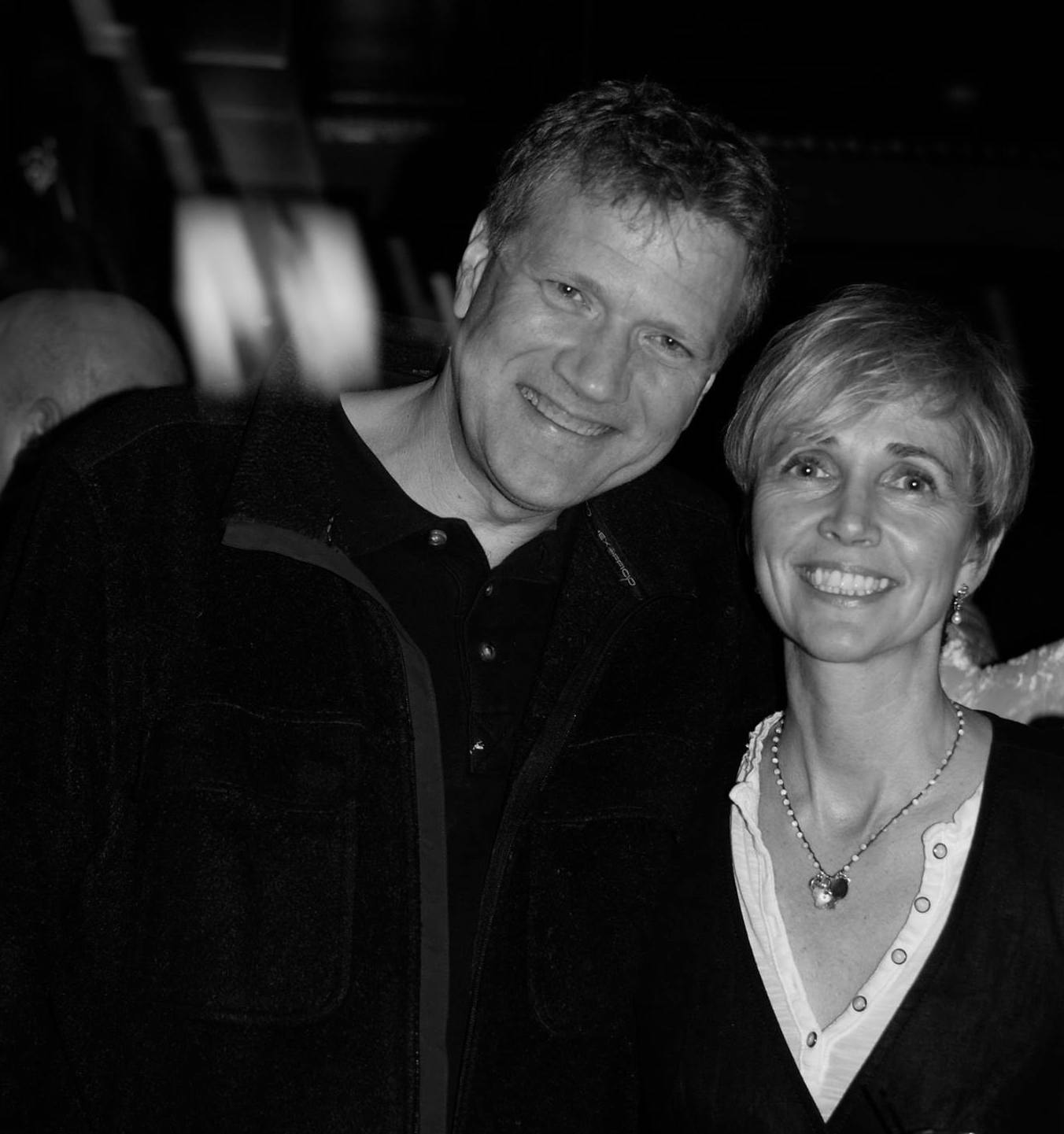 Thanks to Facebook this morning for reminding of this photo with my Producer Steve Hansen and a dream that came true.

It was 2011, I was going to the States for a 2-week work thing and wondered what I was going to do over a whole weekend in Stamford CT. So I googled ‘recording studios Stamford’. I’d only once been in a recording studio, and that was as a backing singer back in Uni days. I wanted to give it a go and see if I was any good. Three listings came up in the Google search. I called each studio and only one picked up.

“Hello, this is Hi-Top”. I introduced myself, and the owner introduced himself as Steve. I asked if Hi-Top did weekend sessions and explained I was coming over from Scotland and wanted to try to record a single called Sweet and Easy. Steve said he was available and to reach out to him a few days after arriving in CT, just in case jet lag had a negative effect.

Sure enough, we recorded the song. I wasn’t that great on guitar back then and certainly didn’t know what it was like recording to a click track. But I knew how to sing my song. That I could do. We recorded vocals and guitar for Sweet and Easy. Steve said he had some other ideas for arrangments and that he’d send me an mp3 file later in the week.

My first ever MP3

When the mp3 arrived, I have to admit I was pretty nervous. Was I any good?

I put on my headphones, closed my eyes and pressed ‘Play”. Three and a half minutes later and I knew my world had changed.

I set about digitising some of back-catalogue, maybe 7 out of 50 songs, then set to work on recording the then current material. And I moved to Connecticut.

Steve and I found our groove, our process. On average it works out to about one song every month for the last seven years. And there are four songs sitting with him now to sign off in advance of a June/July visit back to the studio.

All this creativity, thanks to dreaming, taking a chance and making a phone call.

Have you any stories you can share when you took a chance on something and it changed your life?